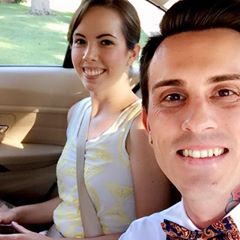 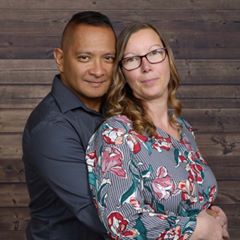 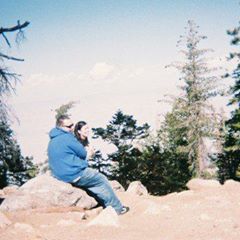 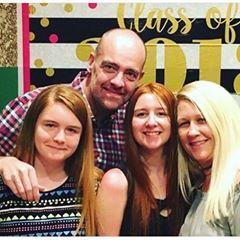 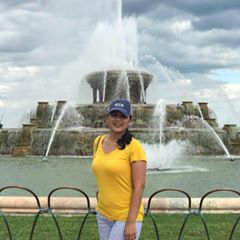 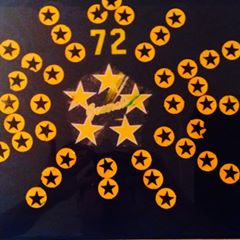 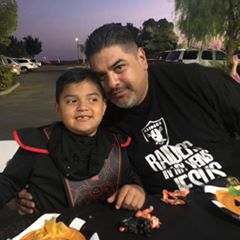 Request information today to learn more about our programs! Get Started Now

Is your child out of control? Learn the core tenet that will help

We’ve been talking about the core tenets of martial arts instruction, and today’s tenet is one that a lot of kids need to learn. We’re talking about self-control.

Control is something that’s hard for kids. Their brains and bodies aren’t fully developed, and from the time they’re babies, we give them what they need. In fact, we try to anticipate their needs.

As they get older, though, they must learn to fend for themselves. Part of that is learning that instant gratification isn’t always possible. Sometimes, the best things come to those who wait.

Of course, patience is only one element of self-control. There are others.

Emotional self-control is essential to the practice of martial arts. Whether a student is sparring or entered in a competition, they can’t succeed without self-control. There’s nothing uncontrolled about martial arts. A student who allows anger or fear to rule the day is unlikely to perform well.

Controlling emotions and learning to channel them into something positive is something we emphasize every day at Beyond Martial Arts. Some kids lash out when they’re told not to do something, but we teach them that anger isn’t a productive thing if they don’t learn how to control it.

In fact, channeling anger and other emotions into martial arts is something that explains why the fifth and last core tenet – which I’ll tell you about in our next blog post – is important.