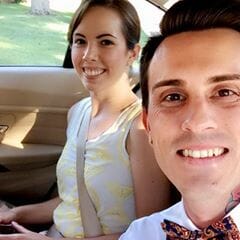 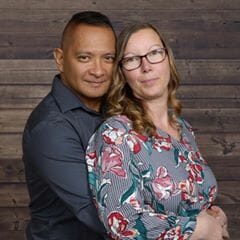 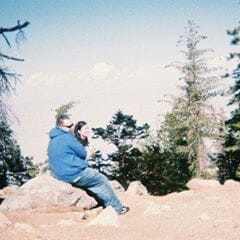 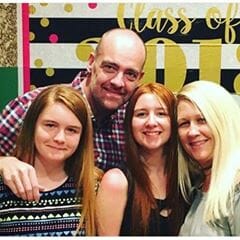 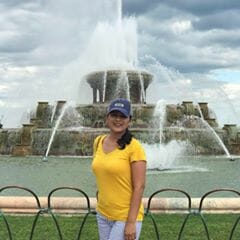 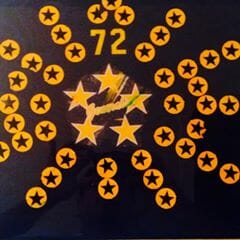 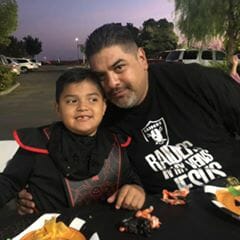 Girls, boys, and the martial arts

It’s amazing to us that so many activities separate boys and girls. Admittedly, there are some benefits to single-sex activities, but later in life, we all need to know how to interact with one another.

One question we get frequently from parents has to do with gender. They want to know if girls and boys take the same classes at Beyond Martial Arts – and what that means for their child.

The short answer is yes. Boys and girls do take the same classes. We think it’s important for children to respect everybody, and interacting with both girls and boys helps to foster feelings of respect and camaraderie.

A related question has to do with safety. Boys tend to have more upper body strength than girls, and at some point, they become bigger than girls. Parents of daughters want to know whether it’s safe for their girls to spar with boys.

Something that might surprise you is that girls often outperform boys in our classes. Martial arts sparring doesn’t require brute strength. Instead, it requires control, intelligence, and discipline – and girls have those qualities just as much as boys do.

In fact, we think the lessons that girls learn in our classes serve them remarkably well later in life. They learn to trust themselves, and they learn that they can and should control what happens to their bodies. That’s so important!

Of course, martial arts classes with girls benefit boys, too. Some entertainment objectifies women, but in our classes, all students are treated equally. Boys learn to respect and admire their female classmates. When it’s time for them to interact with girls socially, they are ready to treat girls and women with respect.

So, yes, girls and boys meet on the mat. They stand side by side in our martial arts classes. They sometimes spar together. They get to know each other, and they learn that respect builds strong relationships. That’s something we pride ourselves on.

Whether you have a daughter, a son, or both, your child can benefit from studying the martial arts.